After I hit my low, I knew it was time to do something about it. I quickly looked to more doctors for a second opinion on treatment possibilities other than ripping out my guts. I refused to get surgery and succumb to this disease without first taking it by the horns and getting serious about my next steps.

After weeks of searching and waiting, I found a new doctor who taught me about Uceris (a specialized steroid pill) and Entyvio (a statistically successful biologic medicine). The combination of these two medications would inevitably ‘buy me some time’ to figure out how to beat this thing.

Going to the hospital for my infusions once a month and down to taking one tiny pill a day seemed to do the trick. I was feeling noticeably better overall and I could get back to being active again. It was slow and I quickly learned that I was hilariously ignorant of the knowledge I would need to do this right. Determined and Fierce, I hit the library. 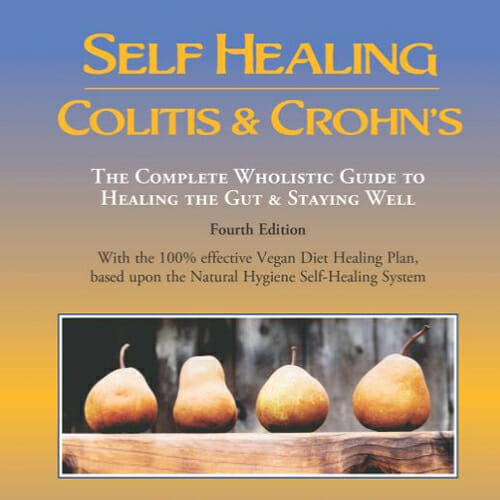 I quickly found that there are not actually that many books on “How To Cure Ulcerative Colitis” but that caused me to think outside the box. Instead of looking for the word ‘CURE’, I began searching for the word ‘HEAL.’

I soon became overwhelmed with the wealth of knowledge that flooded my brain with books on self-healing, meditation, clean eating, paleoanthropology, anatomy, physiology, the food industries, human evolution, and even comical bathroom reading books like Karma Pootra.

However, the big ass diamond I found from the literature gold mine I was digging through was…

It seems so simple as it should have been the first thing I searched. Regardless of my research methods, I am just thankful I found it. This book broke down everything I needed to do in order to heal my body. From in-depth discussions and excerpts on macronutrients and chemical compounds to diet plans and recipes, this book changed my freaking life, man. 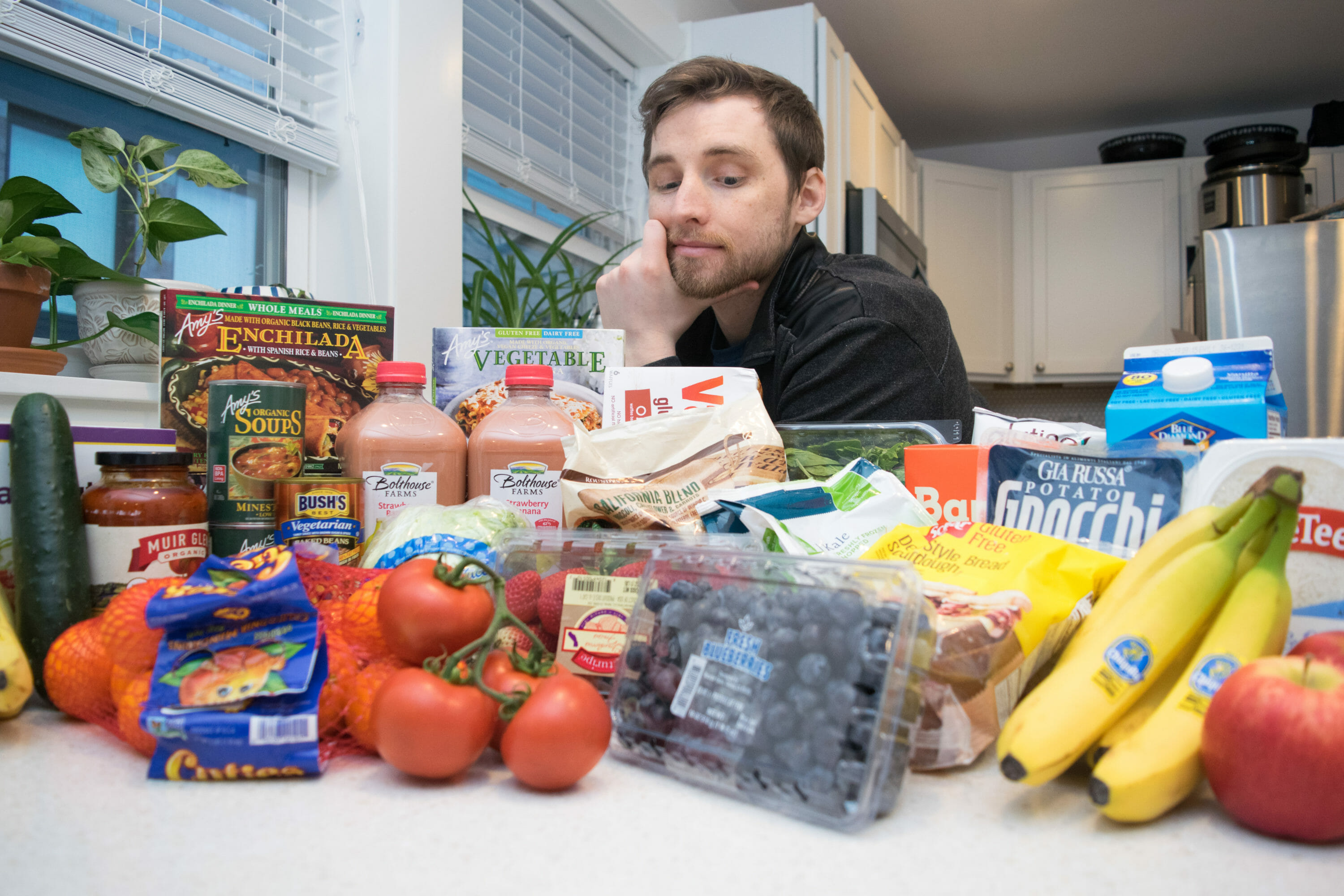 Every day I read through this book I plunged into the internet to learn more. I had to. This was survival and I was all in.

I began researching how certain foods affect the body – specifically inflammatory food triggers –  and what to do about them. Then, I started following experts (online not like stalking), reading health articles, finding success stories, replicated grocery lists, and more!

From there I studies exercise practices and put them into my daily routine. I had always dreamed of being a BEAST at the gym and show my body that I am in charge and that I can build it up if I control it.

Alright, this part sucked not going to lie about that. HOWEVER, it was only because I was fighting myself the whole time on it. I figured out that if I am going to do this right and follow the formula that others have used to heal themselves, then I have to just do the stupid thing.

The first thing that had to go was meat.

Next was dairy (as a Wisconsin native this one was especially hard).

I became a freakin’ vegan, man.

Though it was a huge change for my life, I found it most difficult to stick to when I felt like all I was going to eat was grass and twigs for my meals. After all, I had to break 25 years of dietary habits in just a few short weeks!

Yes, it was hard but not impossible!

I learned how to find alternatives for pretty much everything I was craving, I learned and developed new recipes for extravagant meals and smoothies, I overtook my family’s refrigerator space with fruits and vegetables, and finally ended up with my own mini fridge in the living room for “Jake’s Food Only.” 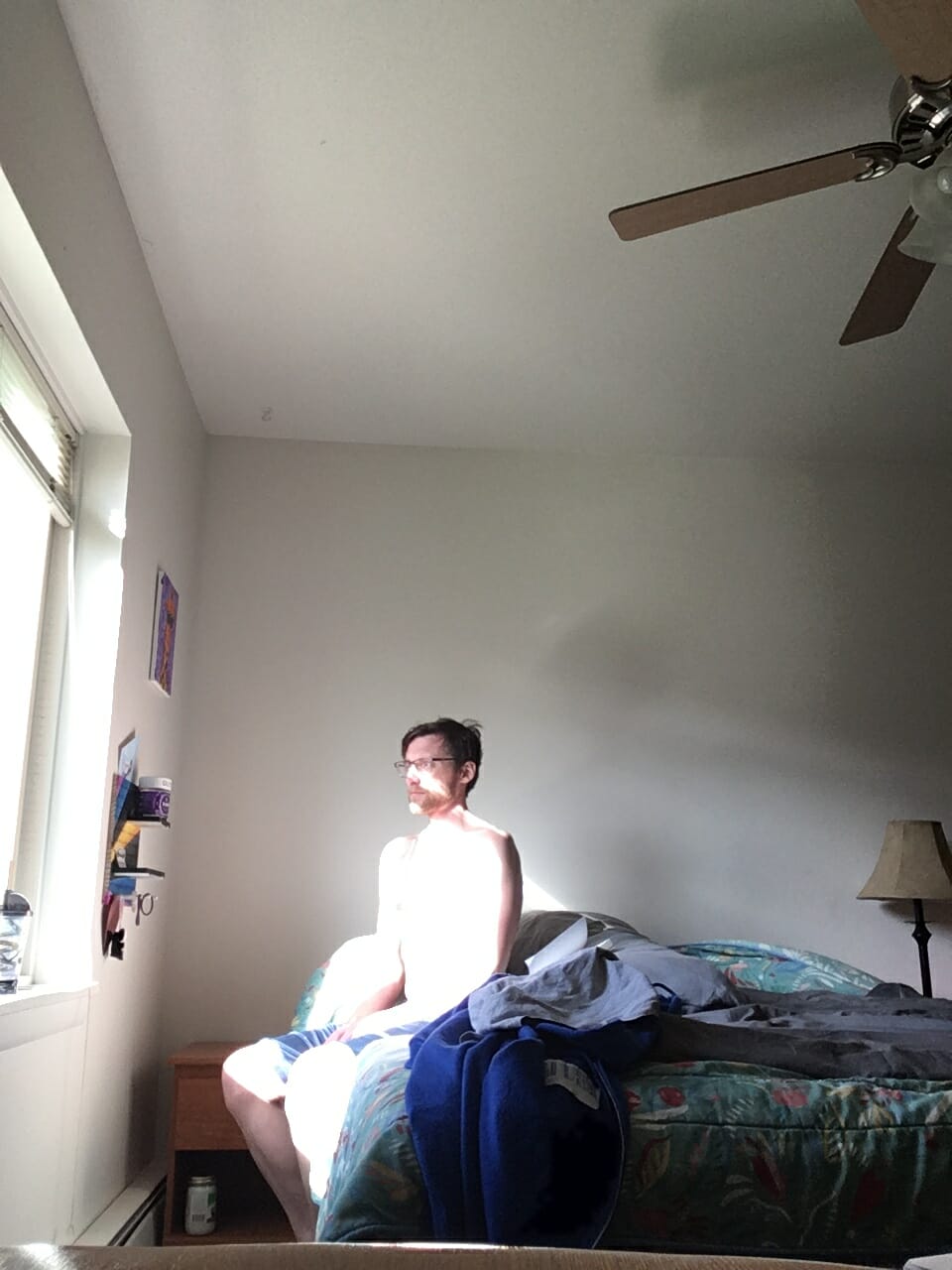 My family was resistant at first but continued to show up every single day with support and love. Though they didn’t fully understand what I was doing at the caliber I did, they never interfered. The biggest challenge was just making sure I was not only rationalizing my new dietary habits but also producing results.

Yes, I was counting calories, monitoring food intake, taking nutrient supplements, monitoring microflora with probiotics, and even convincing my brother to do it with me!

It has been a slow and steady process but the thing that resonates the most with my family is that I was actually getting better. They can see me be myself again. They can see me smile, laugh, run, swim, travel, and enjoy life again. I remember when I was at my lowest, my mother would call me her ‘little vampire’ because of my pale skin, never really going outside, and needing blood transfusions constantly.

Now, I am her ‘little warrior.” 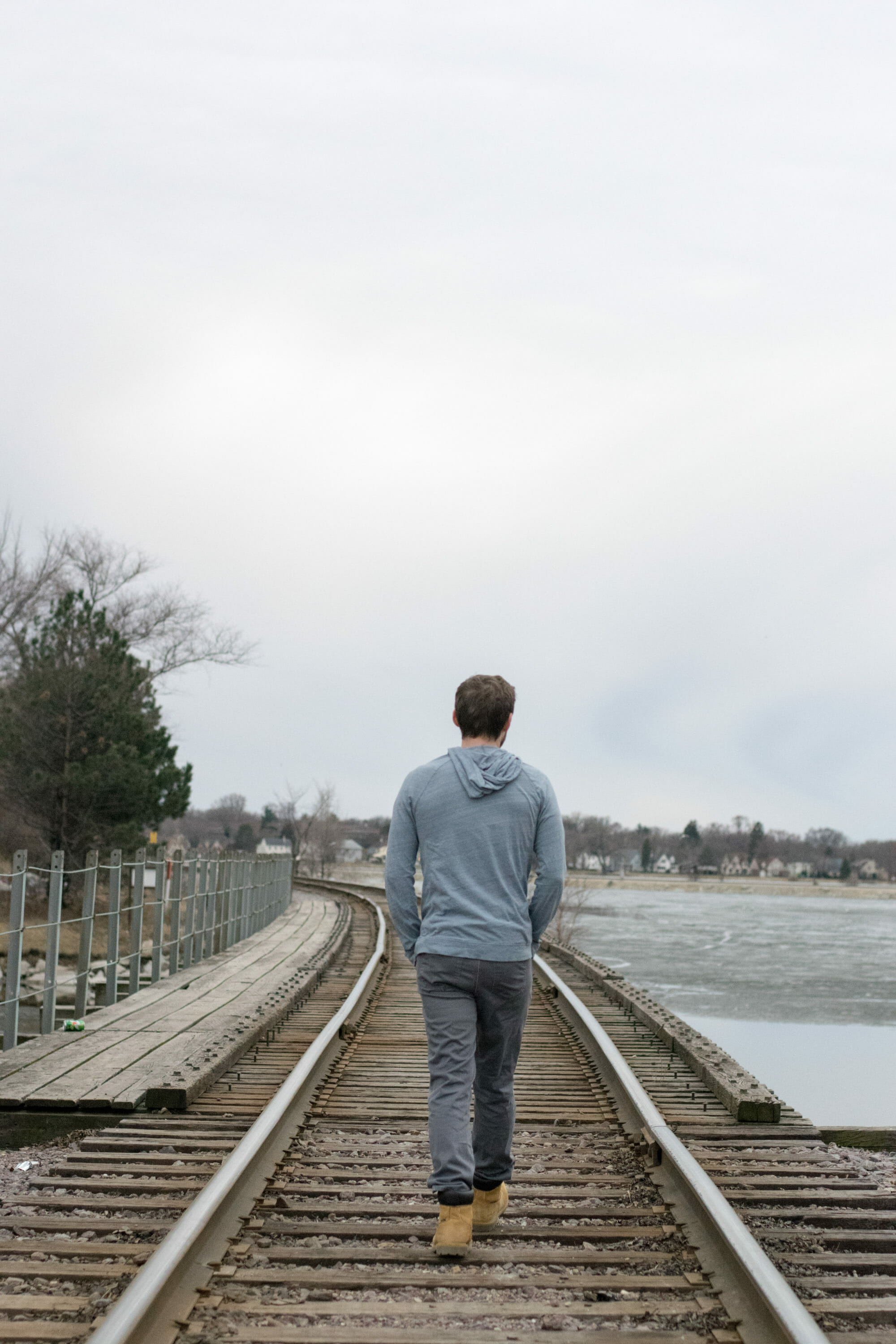 Doing something about it

Moving forward I have been sticking to my diet and have not faltered yet. I am working to build up my body the way I have always strived to do. My symptoms have subsided for the most part and I am feeling better than ever!

Most importantly, I feel like I am in control of my body again.

Still, I wanted to share everything I learned along my journey with people who may be going through similar battles in their life. So, I began brainstorming with my spectacular, lovely, one-of-a-kind boss lady of a girlfriend on how I can get my story out there to help others.

She said, what about a blog?

BOOM. That was it!

I had always thought blogs were stupid and just an online diary but the more she shared with me the more I came to understand that they could be a really powerful channel!

So, after a few more drafts, I came up with the name Inflamed and Unchained to serve as a beacon for the Crohns and Colitis community and show that even though my insides are inflamed, I can still live a life unchained to my circumstances.

For the next two years or so, I dove deep into anything I could find on how to heal Ulcerative Colitis naturally. I watched thousands of hours of YouTube videos, read countless articles on the web, purchased even more books, and really tried to find the key to healing. I knew that a plant-based diet was a major step in the right direction but I still wasn’t seeing the results.

A few years and a global pandemic later, I was at my most desperate. Vulnerable, sick, weak, and the likelihood of developing colon cancer breathing down my neck, I stumbled across High Carb Health.

High Carb Health was a pair of well-educated brothers in New Zealand who have dedicated themselves towards helping people heal chronic IBD with research & evidence based strategies using the whole food, plant based diet as an anchor. The thing that reallyhooked me in is that one of the two brothers, Shamiz, actually HAD Ulcerative Colitis just like me! He was able to heal it and I signed up for a 30 minute consultation immediately.

After confirming that they were not a scam, I signed up to work with them for 3 months. We went back to the basics with food, focused on my mental health, and began to cleanse my body from the inside out.

Not gonna lie, that sh!t was hard.

I was eating the same meals almost every single day for 3 months and losing weight fast. Eventually, I was down to 111lbs and everyone was scared. Except Shamiz.

I needed more time to heal and signed up for another 3 months with him. He was there to guide me through the whole process every single step of the way. Every concern was met with understanding, validation, and encouragement. He showed me how to prepare my meals, how to adjust my mindset, and how to heal. It took a whole heap of discipline but changes started to happen. First I noticed that my stools didn’t have blood in them anymore. Then, I didn’t have to get up to use the toilet at night. Later, I had better sleep & more energy.

The changes were subtle and slow but man did I feel amazing. Even though I still had a lot of weight to gain back, I felt like Superman. My attititude was more positive than ever and my loved ones all took a collective sigh of relief.

Finally, the day came when I had my exit interview with him and officially had a “life after colitis.” It was easily one of the happiest days of my life. I had finally healed my UC naturally and was off of my meds for 6 months (my decision completely).

And so can you.

You are stronger than you think you are.

May the Force be with you,