The year was 2008 and I was just finishing off my sophomore year of High School and I was excited about the summer adventures I would have! Chief amongst those adventures was my hiking trip to the Philmont Scout Ranch in the Rocky Mountains with a group of friends. It was going to be full of sunshine, food out of a bag, and lots of manly-man things–or so I thought. “DUN DUN DUN!” (Beethoven’s Symphony No. 5 1808).

I ate the Standard American Diet (SAD) for 16 years like everyone else and was always on the move. From sports practices and marching band to family trips and jam sessions with friends, there was always something going on. I needed fuel that was quick, easy, and tastey to satisfy my hunger so I can move onto the next thing. There was never much thought about what I was eating, I just knew I was hungry and didn’t care what it was. Afterall, I was a relatively thin teenager who never seemed to gain any weight. Sounded like a win, so I stuffed my face anywhere I could find food like gas stations, concession stands, ordering out, and snacks, snacks, snacks!

The days before summer were spent as any other 16-year-old at the tail end of the school year: Classes dragging on, studying for finals I definitely wasn’t ready for (sorry mom), and looking forward to the great outdoors and freedom of the legendary summer vacation.

Things were great, I was happy, full of optimism, and captivated by the world that lay at my feet. 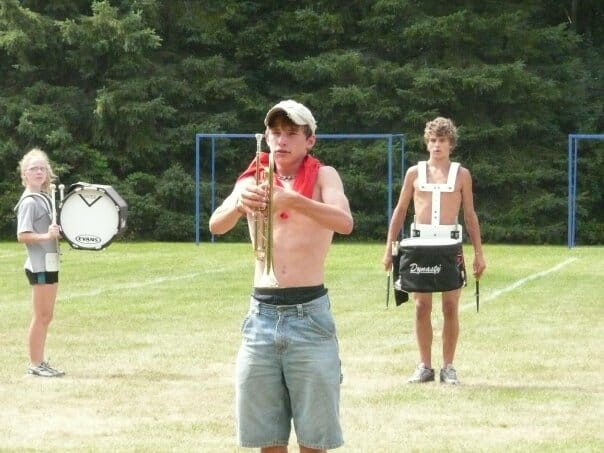 Fast forward a few weeks and I am in New Mexico trudging through the woods and over the hills. During the two-week hiking trip in the mountains, I began to notice that I needed to use the throne – as we called the toilet – more often. Now, this was no ordinary toilet in the woods – it was more than that. It was not just a hole in the ground with an old, weathered toilet seat perched majestically on its summit. It was not just the place where flies and spider webs tickle your tender booty skin as you second guess your decision to use it in the first place. NAY. It was a magnificent structure that provided refuge and questionable privacy as one elegantly relieves themselves in the woods.

At first, I thought, “this sucks I’m not sure what I’ve been eating but it’s probably just the environmental changes and dehydrated trail food that is making my body react this way.” Logical right?

I had always been one to assume my body will always figure it out and I’ll be better in no time.

I would often think to myself: “What the heck was that pain for? eh, it will be fine. Just give it a little bit and I’ll be back to normal. Now, hold my Capri Sun pouch while I go climb that tree I probably shouldn’t try to climb.”

THRICE I was wrong.

What I was assuming to be just general unease during the months prior really showed its true colors when I had to stop the hike multiple times to go dig a hole (which is ‘camp-speak’ for go take a dump). Apologetic and confused, I proceeded through each day of hiking as positively as I could. This lead me to think about possible things that could have caused this change in ‘bowel behavior.”

My best guess was STRESS.

Prior to the trip, there had been a lot of stress building up from school, in my extracurriculars, my family, friendships, romantic relationships, and even planning this trip. So, it made sense that maybe I was just letting it all fester and ultimately this was the biological response.

Don’t get me wrong, this trip was amazing and terrifyingly awesome all at the same time. It was just a lot to deal with at times.

Somehow, after weeks of hiking more than 76 miles, trekking over 8 mountain peaks, surviving the heart of a lightning storm, and immersing myself in the raw power and beauty of the natural world, I made it home with no broken bones! But the stress still lingered. 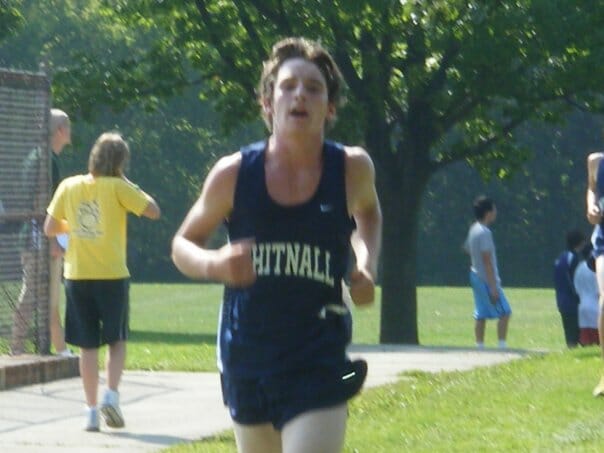 As I returned home, the confusion and the fear was starting to build. Over the coming months, I began to notice that in addition to bathroom usage. I began to see blood in my stools and feel stomach pains that were definitely abnormal. The symptoms came and went with no logical rhyme or reason it was just a matter of me trying to be flexible and adaptable to cope with them.

It was time to suck it up, swallow my pride, and go see a doctor. In the waiting rooms, I was nervous and excited at the same time. Nervous because I didn’t know what was going on with my body but excited to get some expert opinions and some soultions!

After many annoyingly long visits with the doctor and a good-ole colonoscopy, I was eventually diagnosed with severe Ulcerative Colitis on June 29th, 2010.

My first thought after that was: WELP. Now what?