You’re Allowed To
Have It All

That freedom is limited by all of the things we are not allowed to do by binding our creative spirits in rules, regulations, societal norms, and other people’s opinions of how THEY think you should live YOUR life.

In light of this nonsense, perhaps the most applicable movie line to relay my thoughts here is

“…what you’ve just said is one of the most insanely idiotic things I have ever heard. At no point in your rambling, incoherent response were you even close to anything that could be considered a rational thought. Everyone in this room is now dumber for having listened to it. I award you no points, and may God have mercy on your soul.” 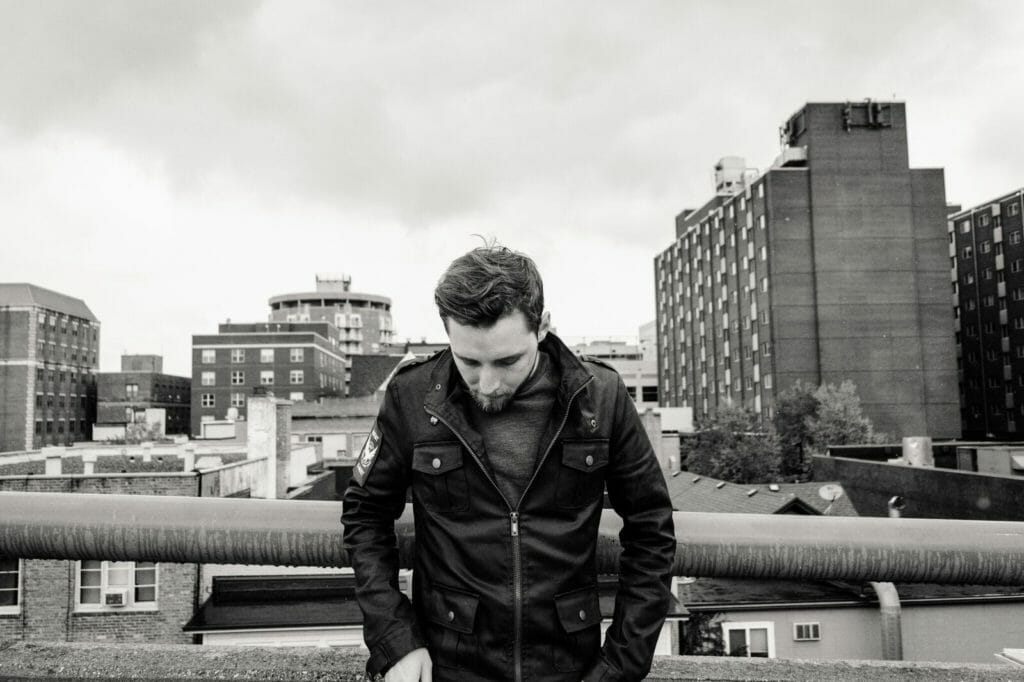 So much of your life with an invisible illness is being dictated by what you are not allowed to do. Whether that is restricting your diet, movement, sociability, or even just your ability to rest. That’s a bunch of “Babyback Bullsh*t!” (The Longest Yard 2005). A huge portion of my journey has been spent closing myself off to opportunities for growth until I told myself: “I am allowed.“

If you have never been told before, consider this a welcoming into your next level of growth: 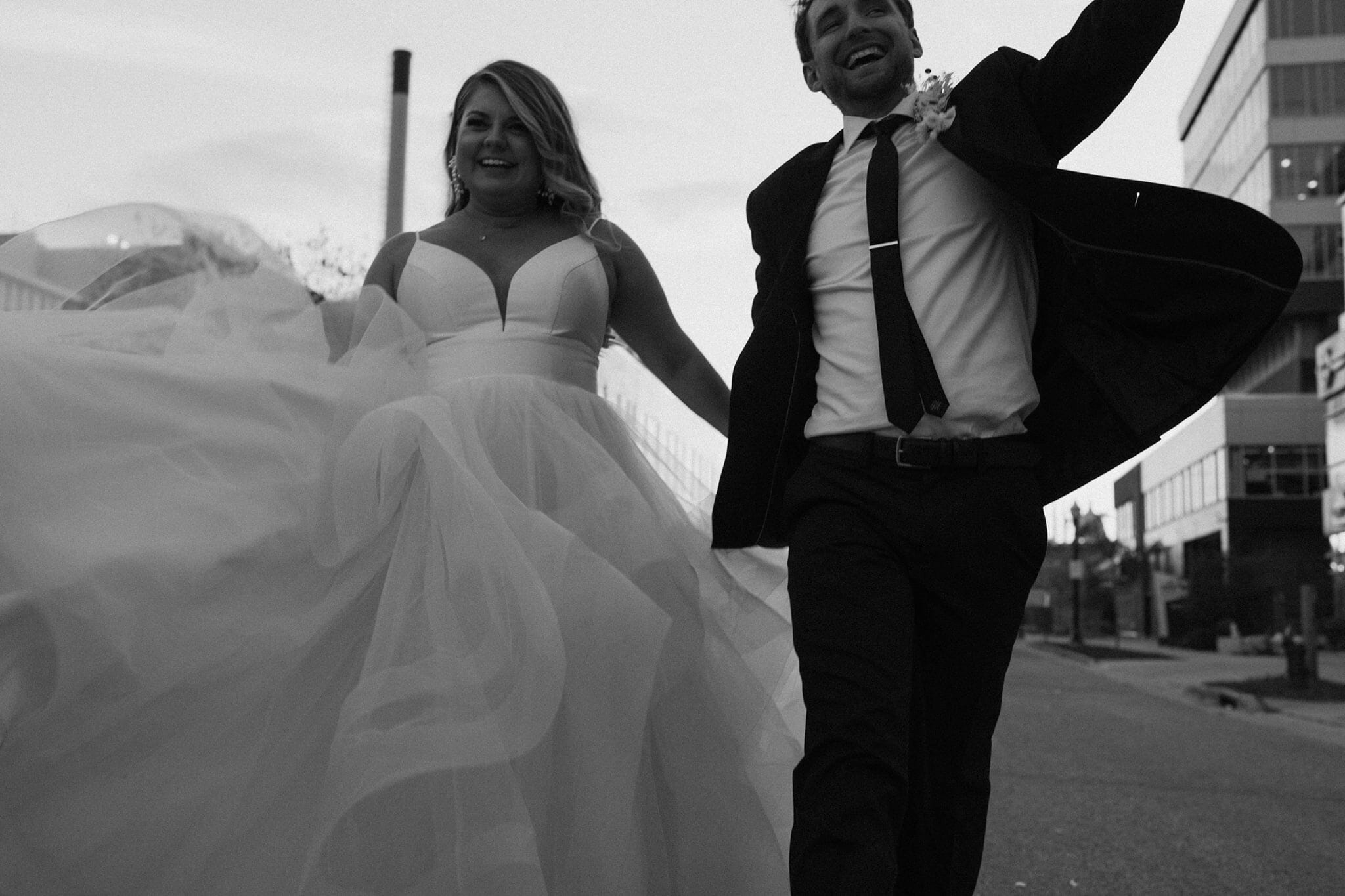 you’re allowed to be happy

On the contrary, you, my friend, are also a magnificent warrior worthy of all of the fantastic things that your current circumstances may have deprived you of:

Do yourself a favor from this day forward and allow yourself to grow and develop a deeper understanding of the world you live in. Every stumble and every reward along the way will only strengthen your testimony. “You’ll have a grand tale to tell. A tale of victory” (300, 2006).

This catchy and fun favorite of mine is a light-hearted and inspirational song by the great Jason Mraz. It is a reminder to not take things too seriously, trust the process, and have some fun! Please enjoy “Have It All.”

How The Plant-Based Diet Has Changed My Life: Part 1